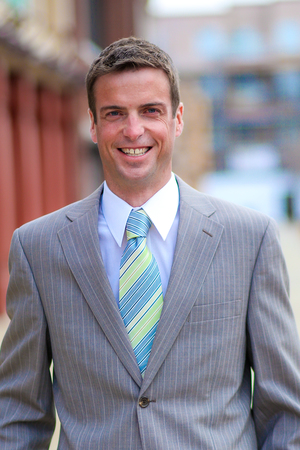 Scott Carter graduated from Massey University
(New Zealand) in 2001 with a degree in applied science. Since then, he’s traveled the world, lived in a number of the world’s most cosmopolitan cities and—with his wife and daughter—has chosen Edmonton as home. He’s lived in Edmonton since 2011.

Scott joined HarrisonBowker in January 2014 as a candidate appraiser. He’s currently working towards his designation by taking courses through the University of British Columbia. Residential and rural properties are his focus.