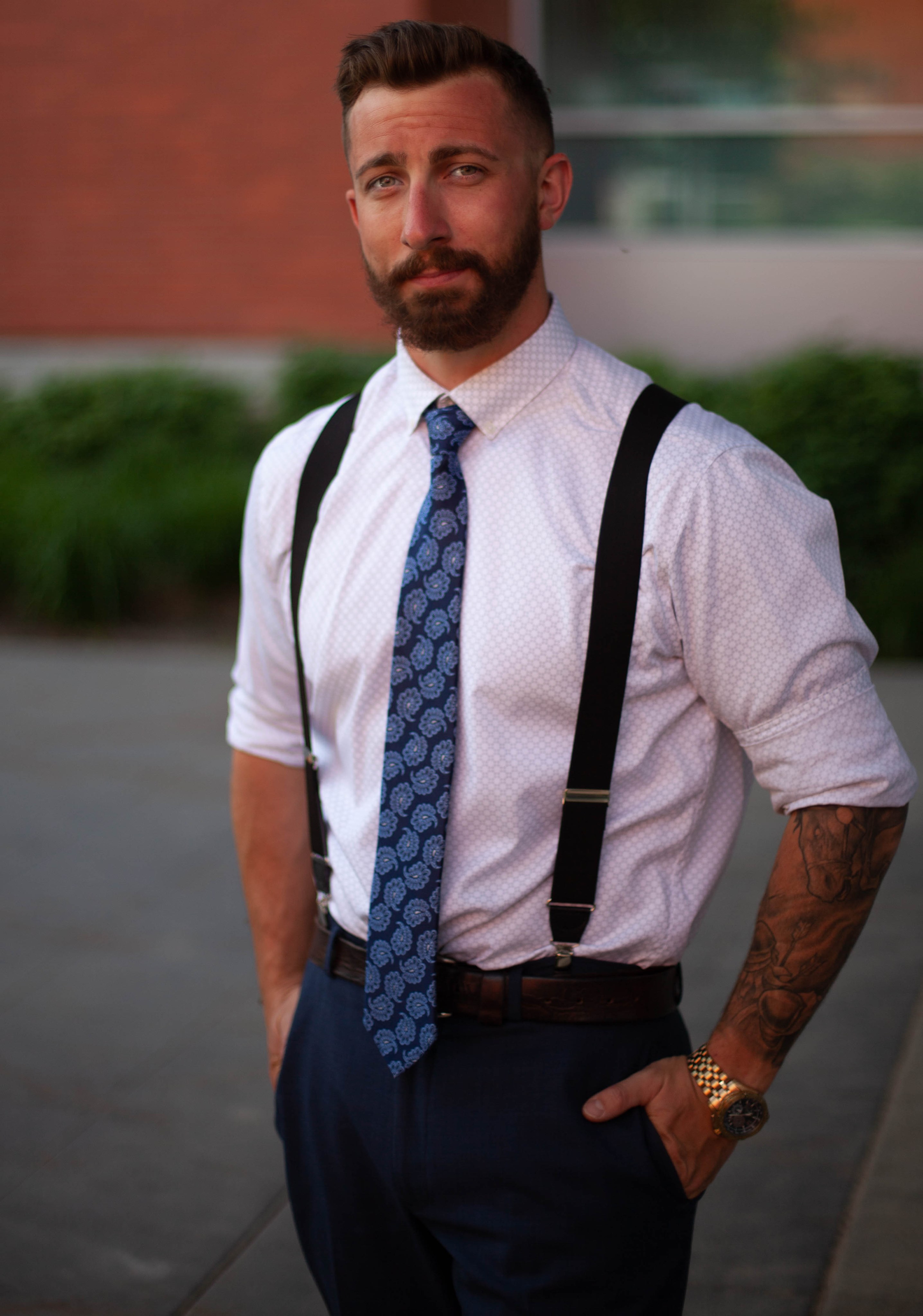 Richard (Rick) joined the HarrisonBowker team in October 2017 as a researcher and assistant. When he’s not roughing in reports and entering data into the comparables database, he’s keeping our processes and systems running. His goal at HarrisonBowker is to gain relevant experience for a future career in land titles and real estate law.

He’s a BC native, and his favourite hockey team is the San Jose Sharks. In his spare time, he does archery on horseback (no, that’s not a typo), and if he won the lottery, he’d open a horse ranch in the Okanagan to run an outfitting business and a mounted archery school.